Revealed: The top 10 most romantic cars shown in love films

With Valentine’s Day around the corner, many of us might be celebrating the love season by indulging in some of our favourite romantic films. And for many of us, a great romance film is only made better by the choice of cars included.

In the spirit of the international day of love, we investigated 1,143 cars that appear in 50 popular romance films to reveal which is the most romantic ride.

The most romantic car models

The Lincoln Town Car is included in a pivotal part in the tearjerker Dear John. John drops off his love interest Savannah in his Lincoln after she meets his father who she believes has autism. She tells him she knows his father loves him and kisses him on the cheek. He then asks if he will be seeing her again – a significant moment in the movie.

Following closely in second place came Ford Crown Victoria, featuring 12 times across 50 love films. A popular and full-sized sedan, this vehicle was shown in films including 500 Days of Summer, Clueless, and Fifty Shades of Grey.

Often a popular car choice for police patrol cars, this car also seems to tick the boxes for keen romantics. You’ll notice the Crown Victoria in the vampire flick Twilight, the patrol car for Bella’s chief of police father Charlie. While this car isn’t in any focal racy scenes, you can always rely on it making an appearance in most films.

It seems there is a certain style when it comes to automotives and love stories in the form of a luxury American sedan. In third place comes the Chevrolet Caprice, with a distinctive and similar body to the Lincoln Town Car and Ford Crown Victoria. This vehicle is shown in A Walk to Remember, Juno, and The Bodyguard.

A favourite among moviemakers, the Caprice features in an affectionate kissing scene in Baby Driver between Deborah and Baby...although the Chevrolet had been stolen from an elderly woman.

Even in modern films, it seems we love a romantic scene in a classic and iconic car.

The carmakers with the most romance

Overall, Ford produces the most romantic vehicles, with their cars being featured across 50 romance films 183 times. The Ford Mustang is an aspirational model that people can afford and has easily become one of the most recognisable motors in the world, so it isn't surprising that their iconic vehicles are featured in some of our favourite inspirational love films. Check out 10 Things I Hate About You, How to Lose a Guy In 10 Days, and When Harry Met Sally for this model on your screens. 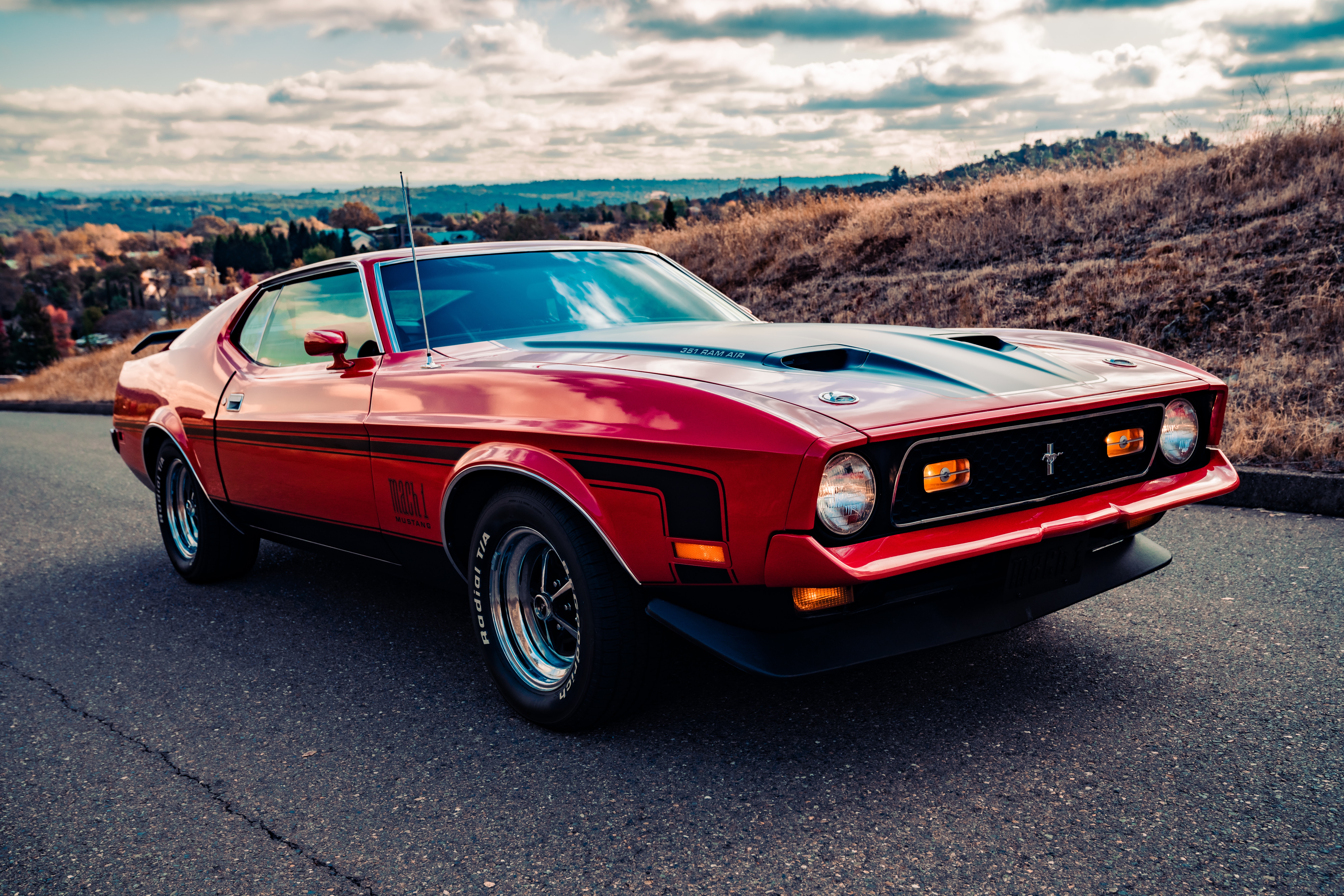 Just by looking at the Cadillac it’s easy to see why this carmaker was featured in the top 10 most romantic. Producer of the Coupe DeVille, this car has a classic romantic silhouette that reminds us of old Hollywood and is shown driving down L.A. in the old classic Pretty Woman.

Romantic Cars - Valentines Day Cars
Share this article
Next Next