The Most Iconic Movie Cars of All Time....According to CarStore

Let's face it.  At some point we have all imagined driving off into the sunset in an iconic movie car, whether it's Goldfinger's Aston Martin DB5, Iron Man's Audi R8 or Back to the Future's DeLorean time machine.  Sadly we can't all have the opportunity to get behind the wheel of these classic (and sometimes bizarre) vehicles, but we can look on in wonder and dream! So today we pay homage to the most iconic movie and TV cars of all time! In no particular order, here are our favourites at CarStore. What one tops it for you? 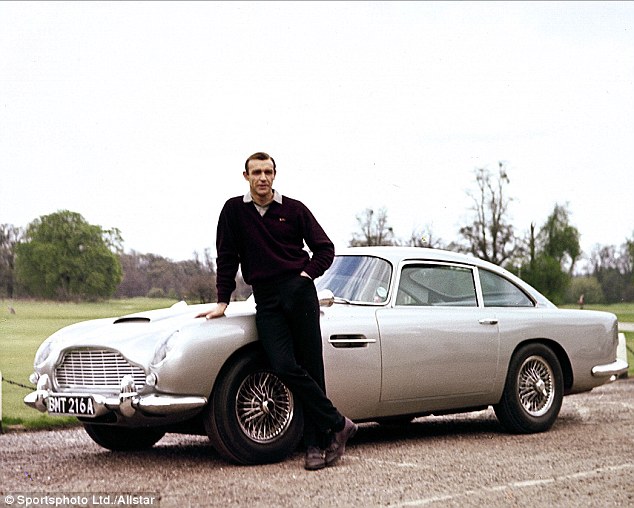 The iconic Bond car. This vintage DB5 is the benchmark for all modern spy/action films. The actual car itself sold for $4.6 million in 2010! 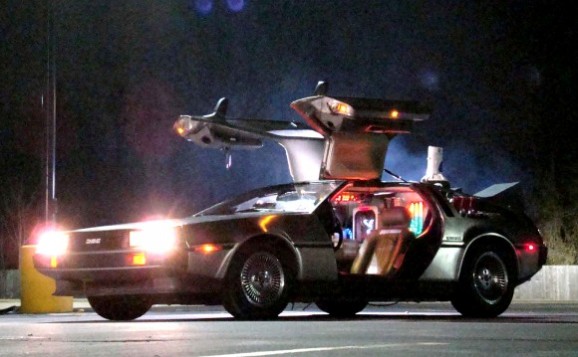 To travel back in time, the DeLorean had to be travelling at 88mph and required 1.21 gigawatts of power from a plutonium-powered nuclear reactor! We don't think back to the future would have happened if the police pulled them over..... 3. Dodge Charger - Dukes of Hazzard 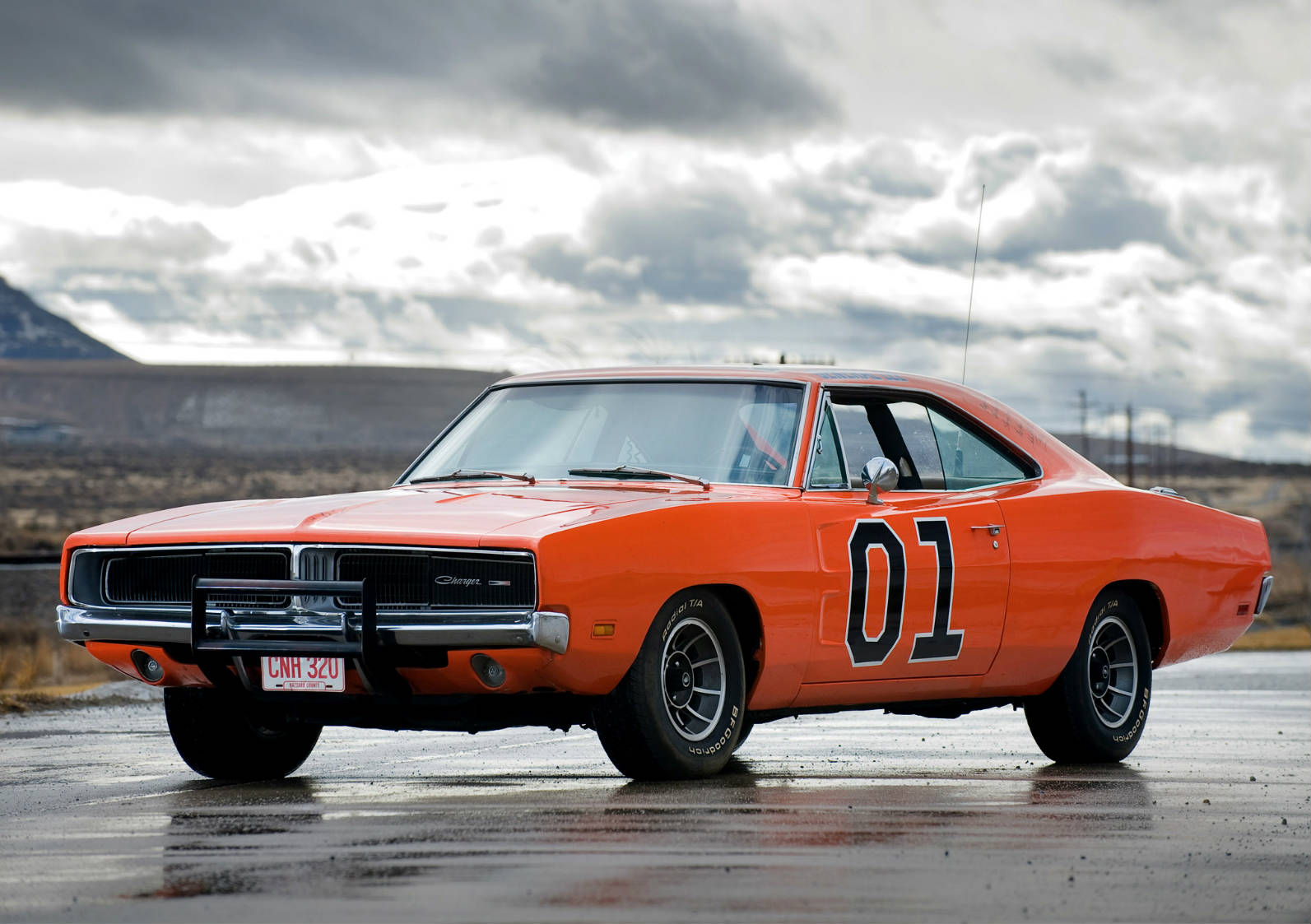 Nicknamed 'General Lee', this legendary orange beast jumped over a Hazzard police cruiser in the first episode it aired! It flew 16 feet in the air and over a distance of 82 feet - somehow we don't think it made a clean landing...   4. Ford Gran Torino - Starsky & Hutch 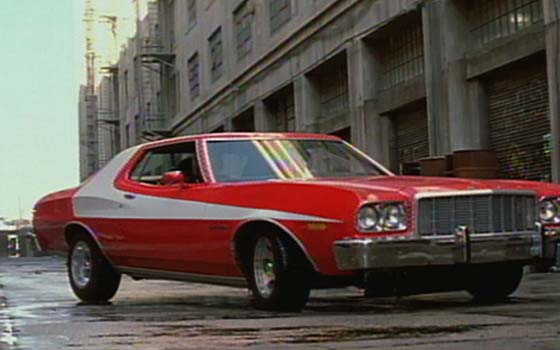 Arguably one of the most recognisable movie cars ever due to its red-with-a-white-stripe body work, it was known as 'striped tomato' on the show. 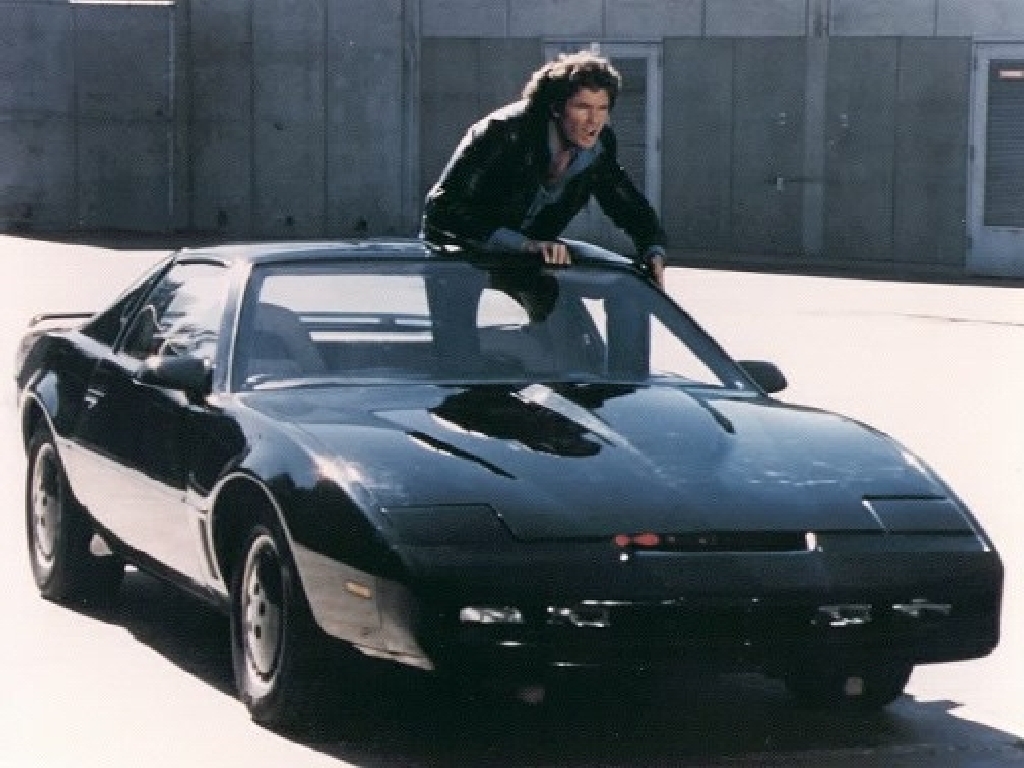 The original K.I.T.T car (Knight Industries Two Thousand) defined the 1980's. The car had a few tricks up its sleeve with a grappling hook for those tricky climbing situations and could fight off enemies with a front and rear flame thrower. We reckon the Hoff found it came in handy for all his crime fighting... 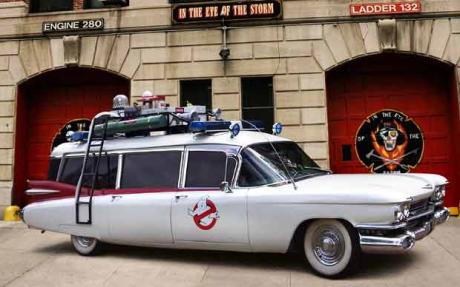 What better way than to arrive to a crime scene to fight ghosts and entities than to pull up in a pimped-out hearse? During filming for Ghostbusters 2, the car broke down on Brooklyn Bridge during a shoot. The police fined the production company for causing a huge traffic jam!

The name 'Mad Max' was quite apt for this particular car he drove considering it had a supercharger poking out from the bonnet and 'Concorde' front end. Unusual to see, however we think it was the only car for the job. 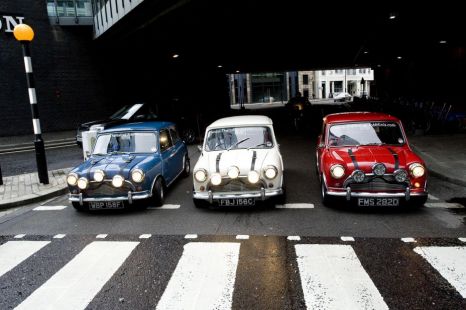 The car chase from this movie is arguably one of the best of all time. Three little but tough MINI Coopers are used as escape cars for a robbery. According to the 'making of' DVD extra, the MINI's used were destroyed by accident shooting the chase scene in the sewers. They were apparently scrapped and left in Italy. Booo.   9. Lamborghini Tank - The Dark Knight 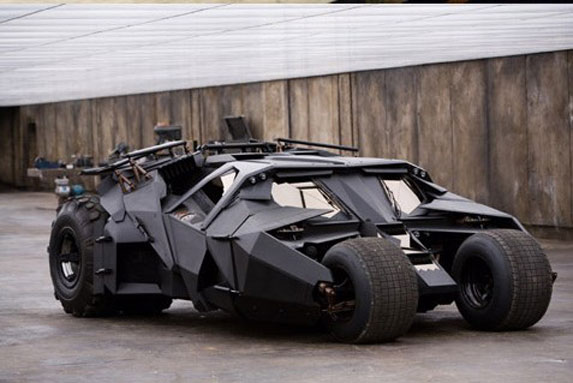 Six vehicles were built for the production of the film. Two full-sized for exterior shots, one full-sized model with hydraulic enhancements for jump shots. One full-sized, functional version carried propane tanks to fuel the rocket blast out of the rear nozzle and a radio-controlled, 1/3-scale electric model also performed stunts in the film, most notably the the roof-top chase sequence. We can only imagine the cost of building these... 10. Toyota Supra & Dodge Charger - Fast and Furious 1 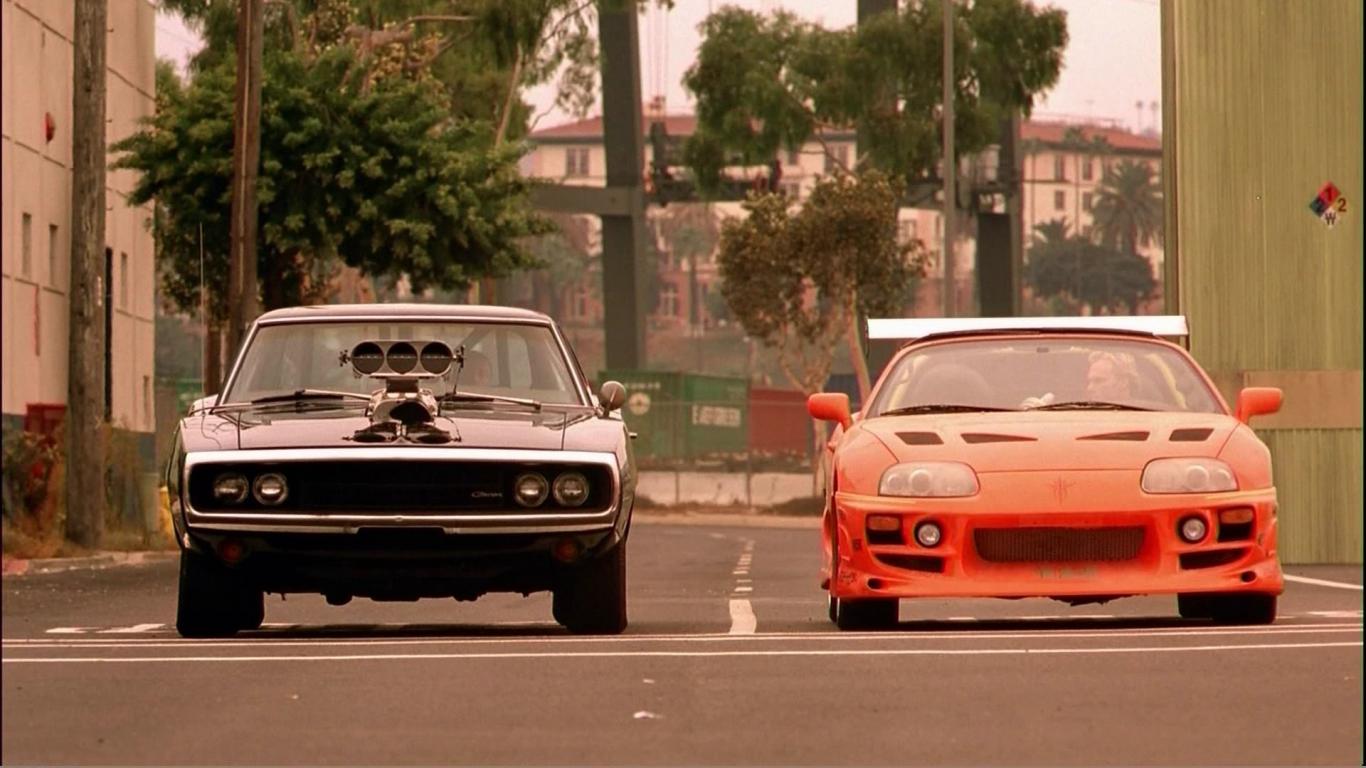 When Brian first buys the old, rusted Supra from a junkyard he spends around $20,000 restoring it in the film.

When Brian first buys the old, rusted Supra from a junkyard he spends around $20,000 restoring it in the film. In reality they actually spent over $100,000 upgrading it! The Charger is the main car Dominic drives over the series of films, it has been built and rebuilt constantly due to its high appearance count over 4 films! 11. Chevrolet Camaro 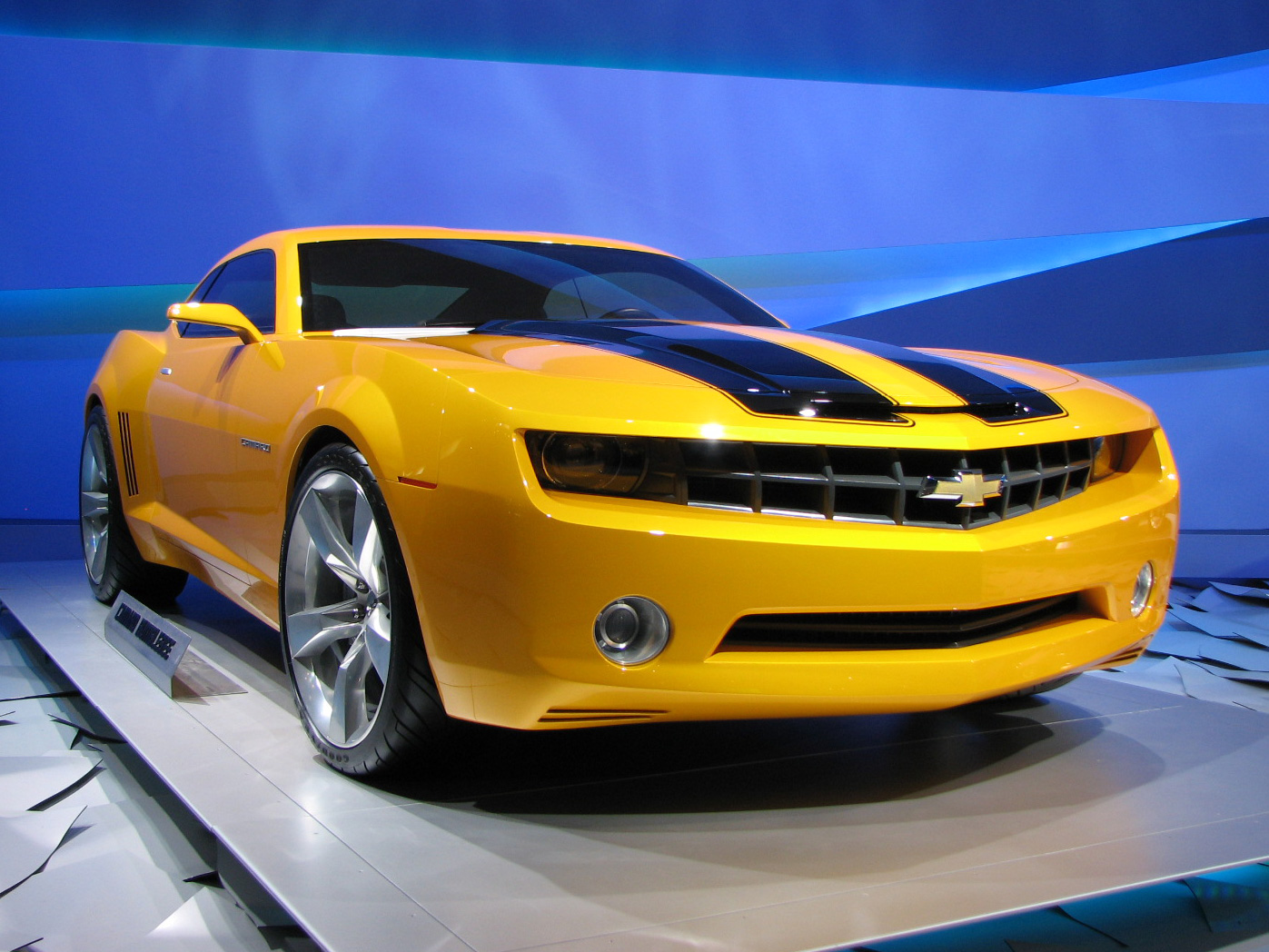 We say 'Bumblebee' you say 'Transformers'. Bumblebee's alternative mode in the original Transformers was a Volkswagen Beetle,

We say 'Bumblebee' you say 'Transformers'. Bumblebee's alternative mode in the original Transformers was a Volkswagen Beetle, however the director feared a comparison to 'Herbie the Lovebug'. Therefore, in the car dealership scene the Camaro is positioned next to a Beetle as a tribute. 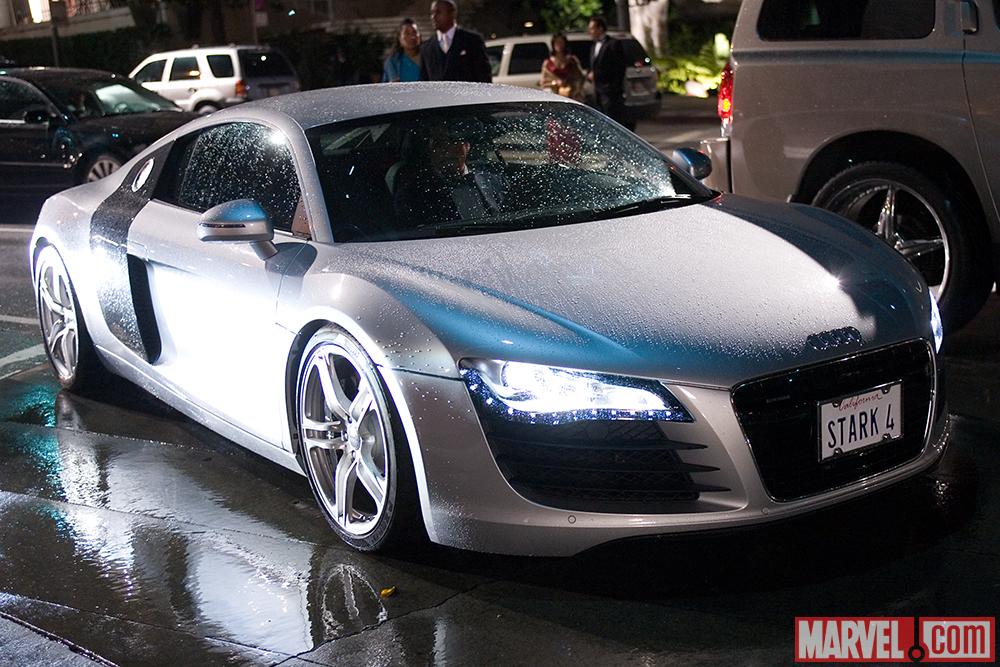 Product placement at its finest. The R8 however is perfect car for the genius playboy Tony Stark is. Personally we'd love one too.