The BMW i8: From vision to icon, from bestseller to classic of the future.

The final stretch on the way to the "Hall of Fame" of BMW sports cars: Six years after its market launch, the BMW i8 ends its product life cycle.

When production of the BMW i8 Coupé and the BMW i8 Roadster ceases, the plug-in hybrid sports cars will have long secured their place among the company's milestones. The BMW i8 started its worldwide success story as a unique symbiosis of futuristic design and pioneering technology. The BMW Group's first plug-in hybrid model paved the way for driving pleasure that was as dynamic as it was sustainable and became the epitome of the fascination of driving with electrified drive technology. It laid the foundation for the BMW Group's now broad range of plug-in hybrid models. At the same time, the BMW i8 developed into the world's most successful sports car with an electrified drive system. With more than 20000 units sold since 2014, it achieved higher sales than all competitors in its segment combined. The BMW Vision EfficientDynamics was already an enticing prospect for the future of individual mobility. The concept study presented at the International Motor Show (IAA) in Frankfurt in 2009 represented the promise of combining hallmark BMW driving pleasure and inspiring design with pioneering sustainability. The study of a 2+2-seater sports car with gull-wing doors, a reinterpretation of the typical BMW design language, plug-in hybrid system and four-wheel drive that is entirely geared towards aesthetics and efficiency, met with an overwhelming response. With the announcement that the central features of its design and technology would be transferred to a production vehicle of the new BMW i brand and thus start into a new era of driving pleasure the BMW Group soon triggered enthusiastic reactions.

Here are some images we took in the Highlands back in 2018. 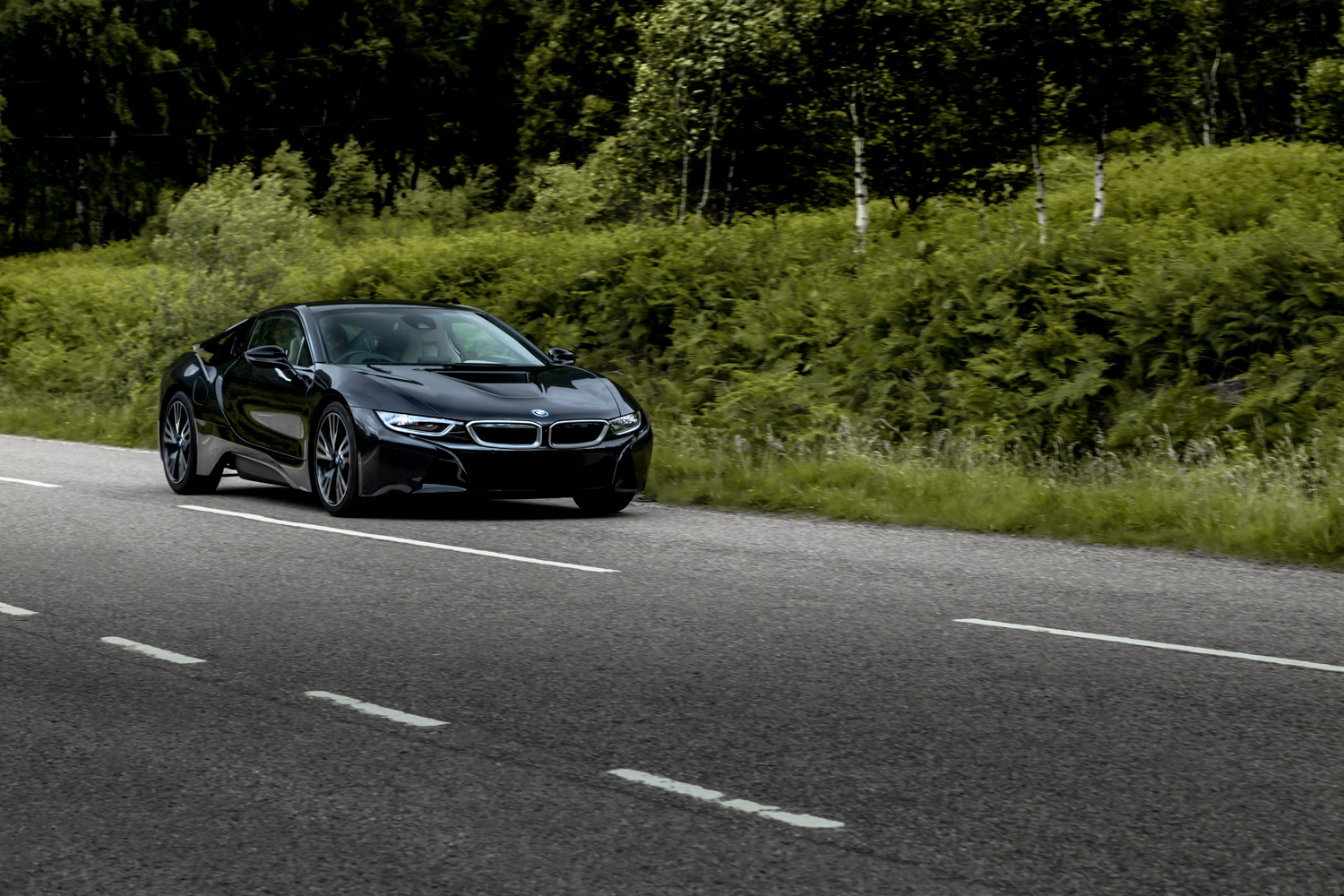 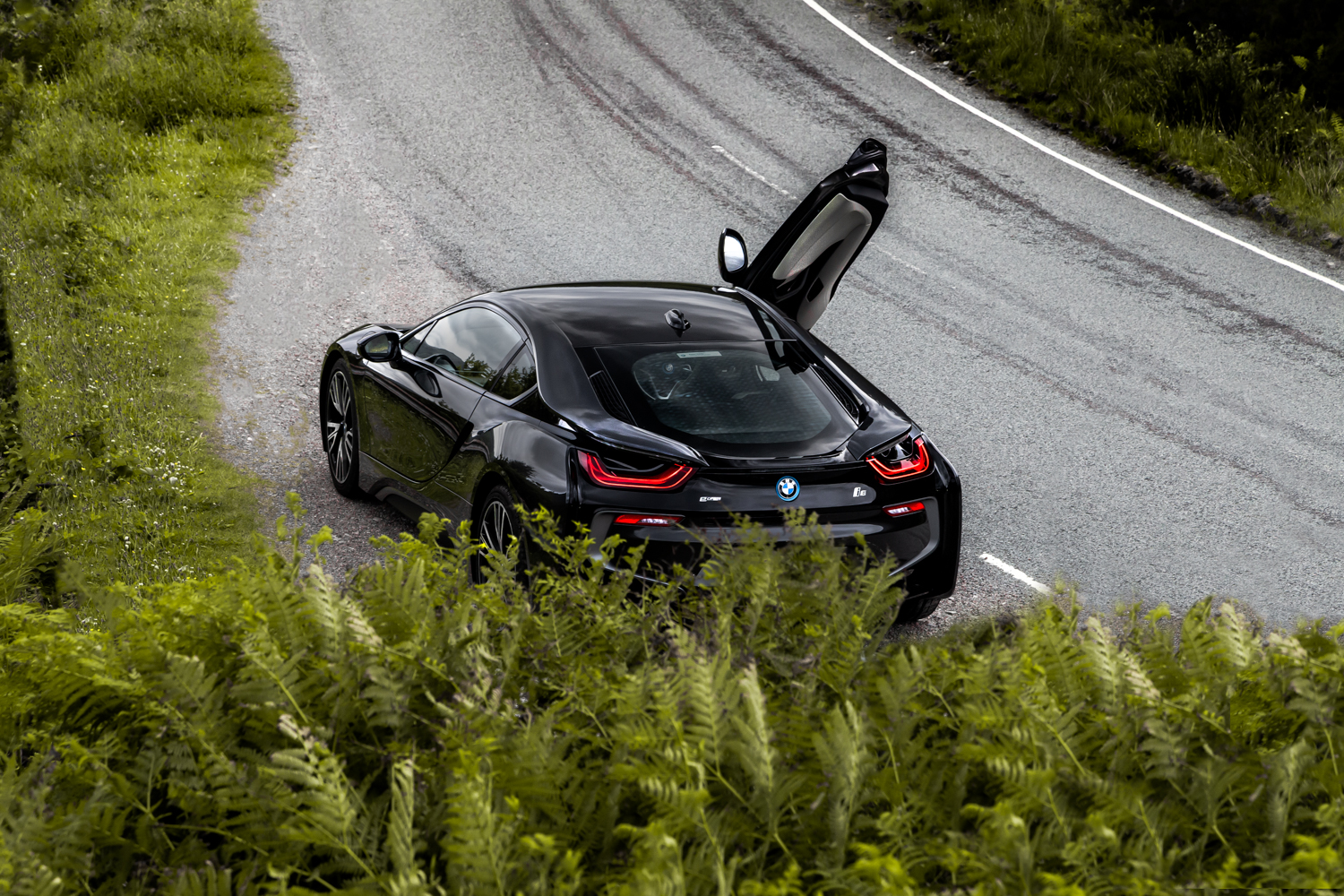 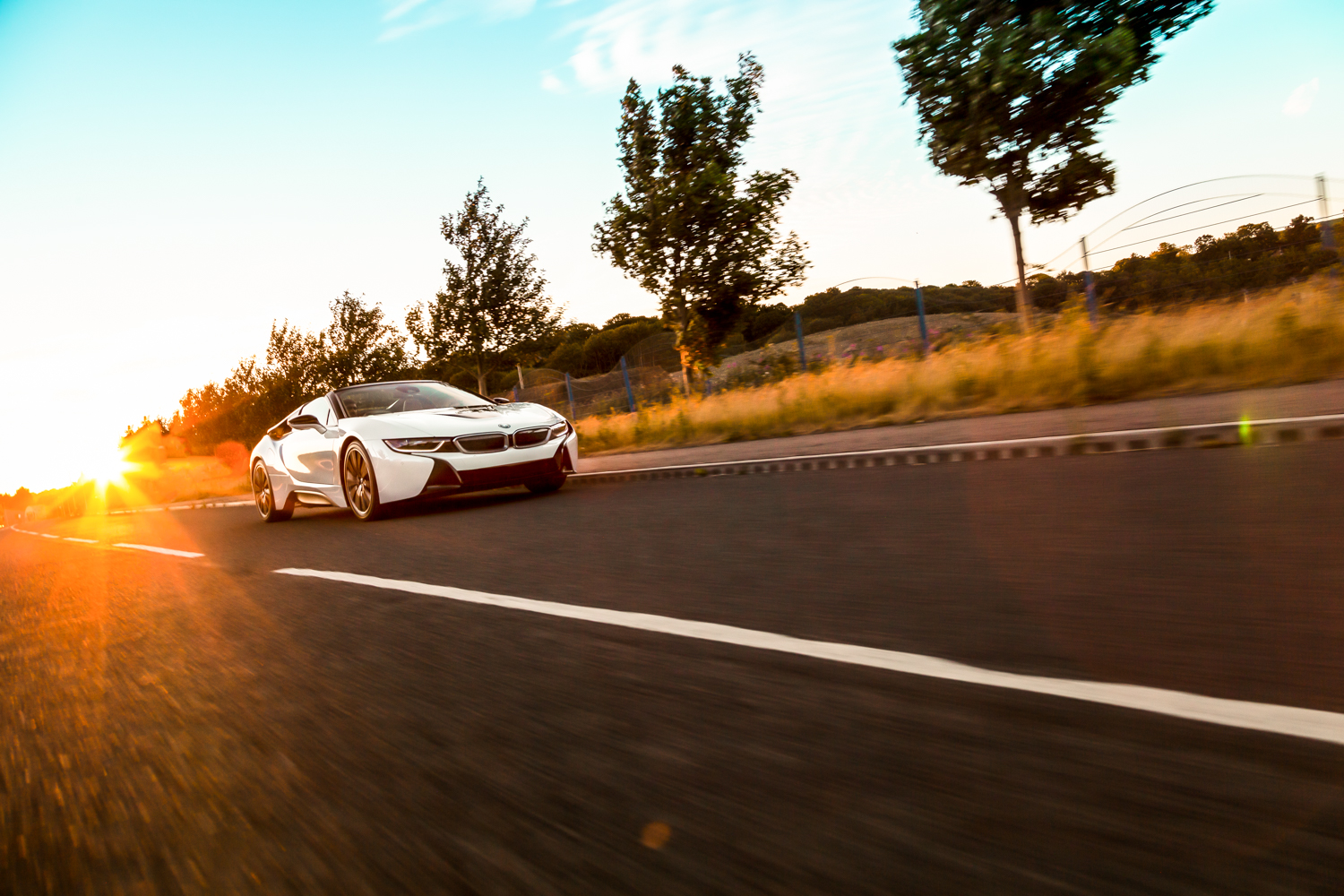 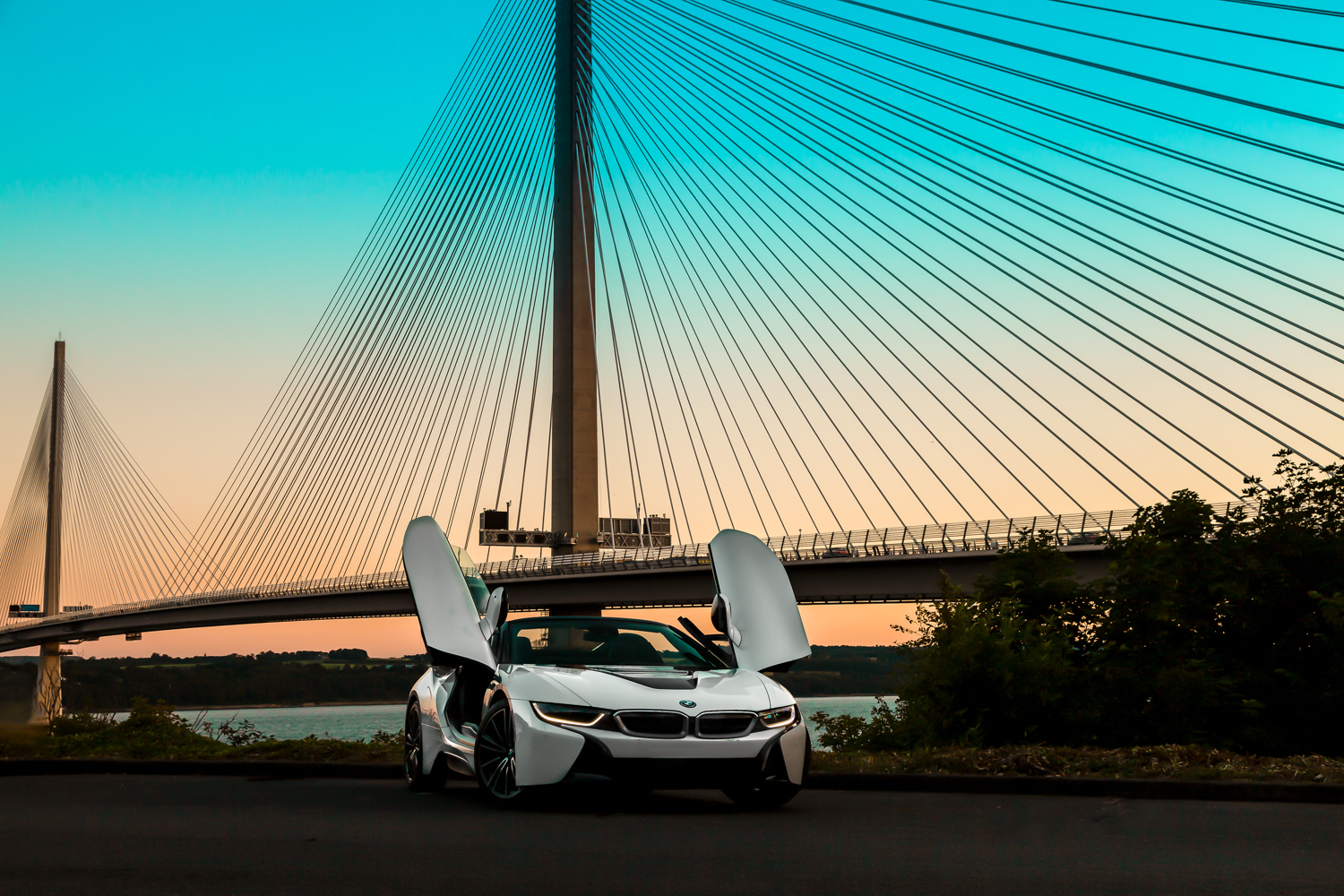 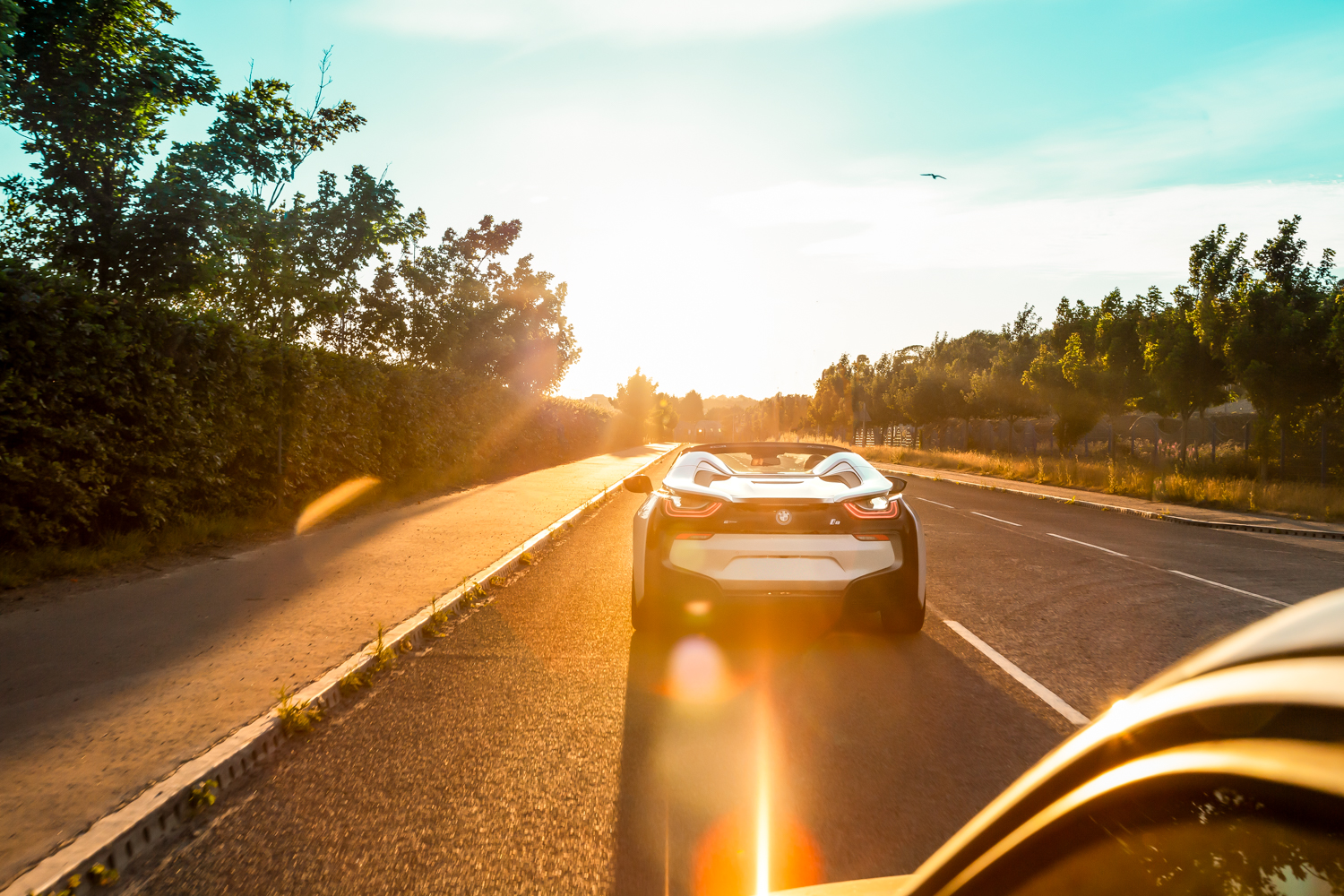 Share this article
bmw i8
Automotive photography
bmw supercar
i8