In the last few months BMW have released several new vehicles into their product line up.

It started with the BMW 4 Series towards the end of June and more recently with the 2 Series last week. The two cars both on the face of it, completely new vehicles to fit into the gaps within the BMW pattern of naming models. 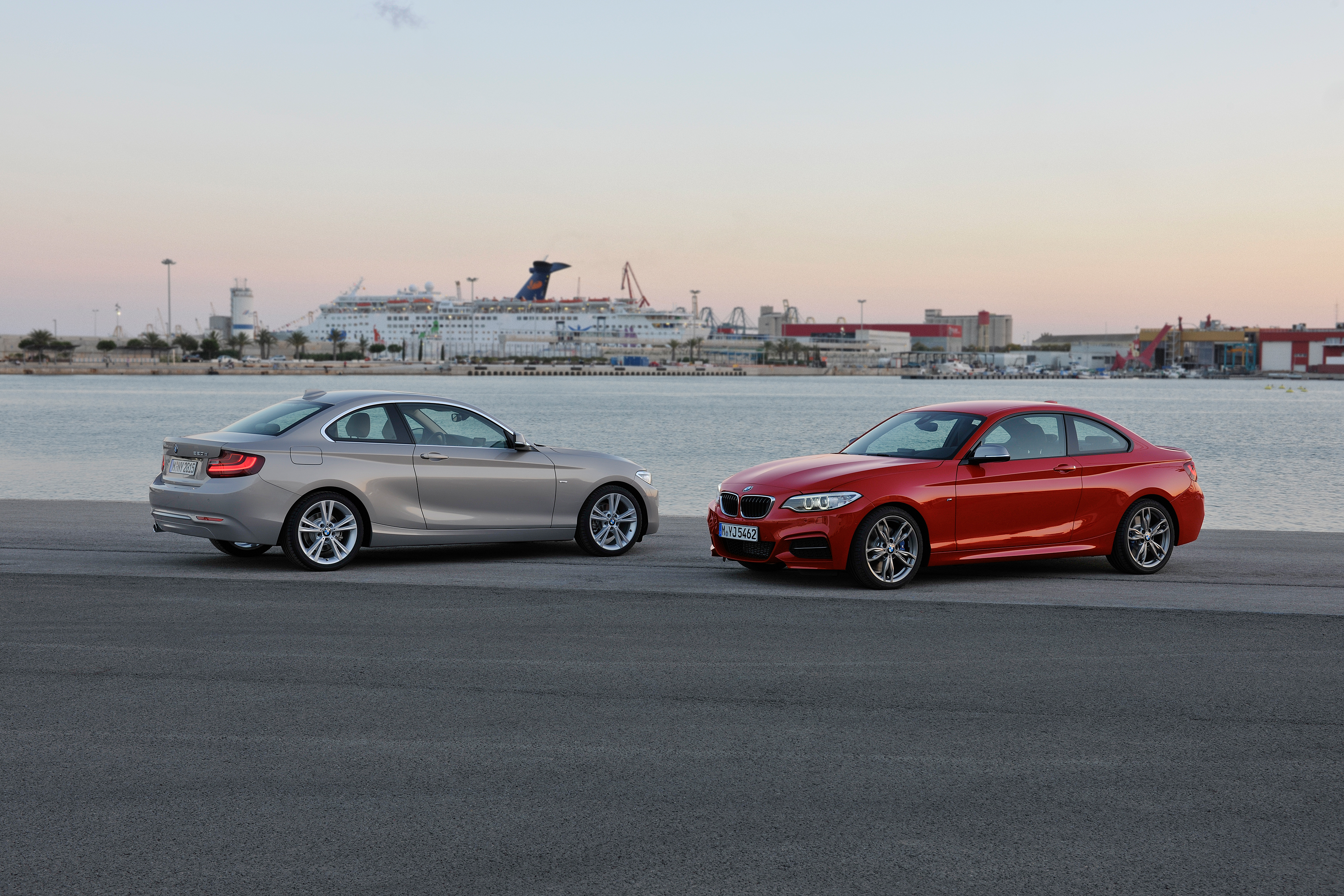 However, it doesn't take much to spot that the latest editions of the 1 Series & 3 Series now do not feature a coupé version of their models only the saloon, hatchback or touring editions. Knowing this it's not difficult to spot that they have simply changed their name from 3 Series coupé to 4 Series.

The Question then is why are BMW changing the naming convention of their coupé's? Initially I thought that the differentiation of the two models was a way of helping create an obvious reason for the pricing differences between the standard models and the coupé. But this seems like a bit of overkill to solve an issue that has not really existed.

It's possible that in a move to match Audi they are making the Odd numbers Saloons and Even Numbers coupés. This even works for the 5 and 6 Series at a push but does leave the 7 Series out on it's own a little. Doing this would help customers to make the distinction between models.

One thing I can be certain of though is regardless of what you want to call them, you cannot take away from how pretty the latest in Coupe's are. The last generation of BMW's didn't always receive the highest praise in the looks department, but you can take nothing away from this generation.