Go Hyper for the next generation of Hybrid. 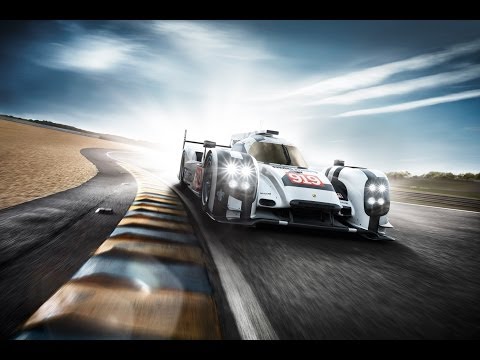 When you think of an electric car, what comes to mind?

For many people it will be the environmental benefits, along with a quiet engine, cheaper running costs and the idea of having to plug the car in every few miles! In fact, electric and hybrid cars have come a long way since their inception more than a decade ago, and while the market for environmentally responsible, family cars that are built for economy and practicality is growing in popularity, a new market has developed; for hyper-cars! With leading manufacturers such as McLaren and Porsche both developing hybrid cars, a new breed of vehicle has been born, one which utilises the technology behind electric motors to enhance the power of a petrol engine, hybrids but hyper! Costing a whopping £866,000 and with only 375 built, owing the McLaren P1 may be something of a pipe dream to most of us. With its sports car good looks, the P1 marries together a twin-turbo 3.8L V8 engine, which offers 727bhp at 7300rpm with an electric motor that offers a further 176bhp and 192lbft of torque. Together, these power sources work to create a car that can go very fast indeed! Coming in slightly cheaper, but still a wallet-busting £715,000, is the Porsche 918 Spyder and again an electric motor is used to add even more power to the vehicle’s V8 engine. Capable of zero-60 in 2.5 seconds, this car offers serious power and performance. When it is not being put through its paces on a test circuit, the Spyder can also be used for a trip to the shops! In economy mode, it becomes a 4WD electric car capable of doing 15-20 miles from one charge. Of course, for many of us a hyper-hybrid car is out of reach, so for those with a more modest budget and looking for a hybrid car for the daily commute, check these out…

If you are looking for a new car and would like to discuss the best options for you, call a member of the Peter Vardy team on 0844 482 8999.