10 things you need to know about our Best Buys: Renault Clio 1.2 Dynamique MediaNav

The Renault Clio 1.2 Dynamique MediaNav is one of the most popular Best Buys at Peter Vardy CarStore - here are 10 reasons why: 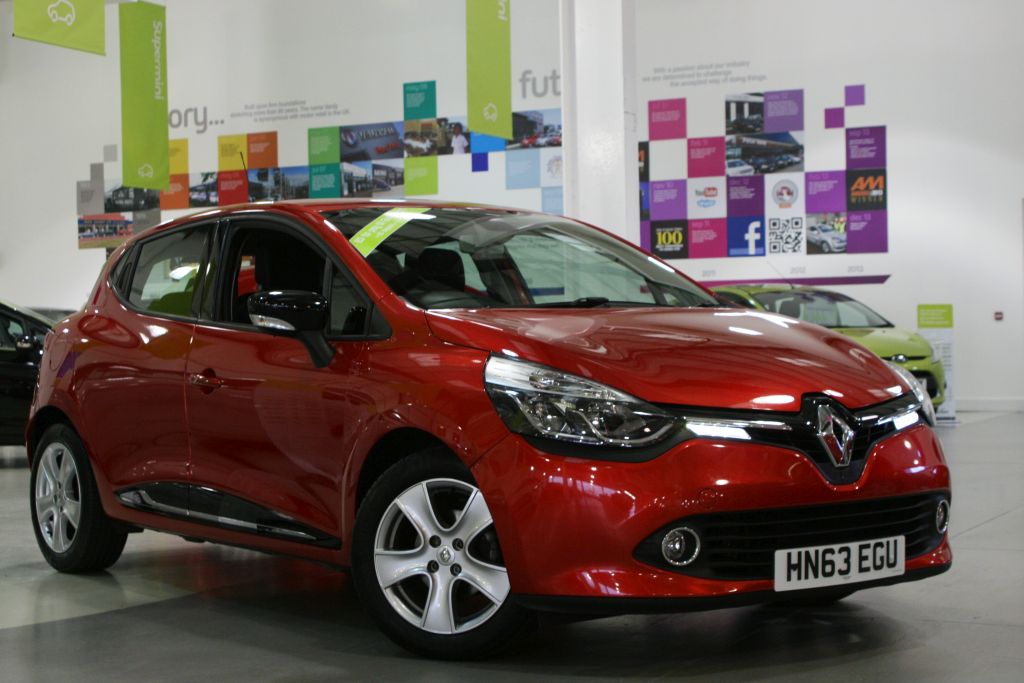 1. The current Clio is the fourth incarnation – the first arriving in 1990 to replace the boxy Renault 5. 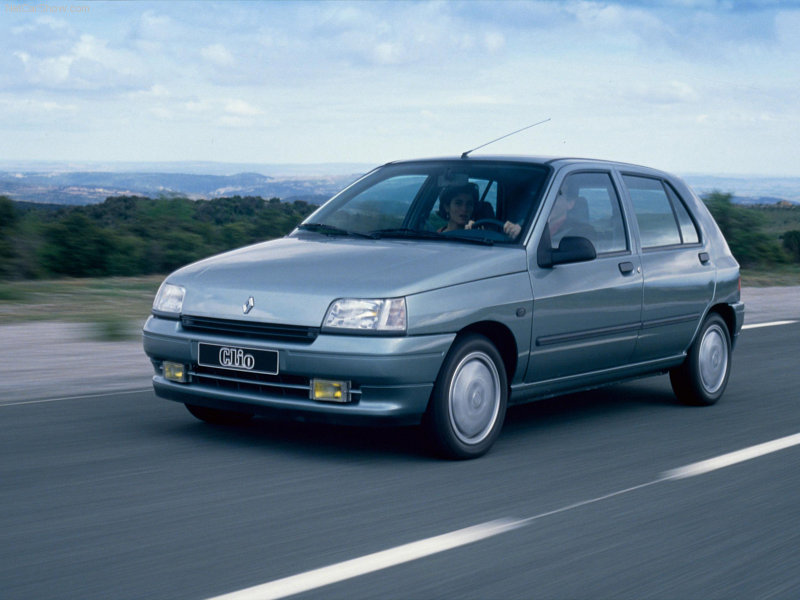 2. The Clio has produced some famous adverts over its lifetime - the “Nicole et Papa” adverts of the early ‘90s were rated as the most popular car advertisements of all time according to several surveys. 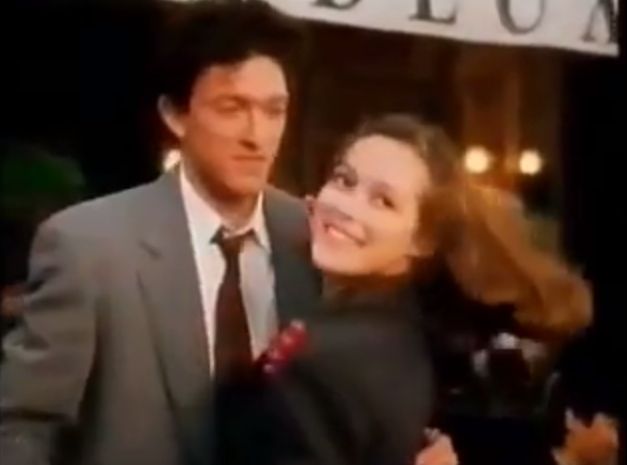 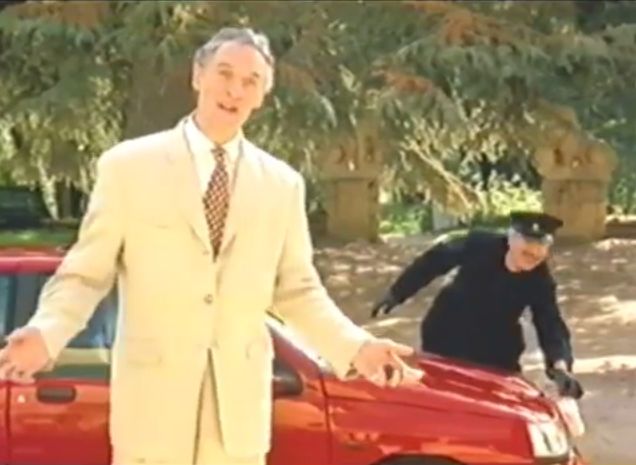 A few years later and with the arrival of the second generation Clio (plus a little help from Thierry Henry), the “Va-Va-Voom” catchphrase gained a place in the Oxford English Dictionary. 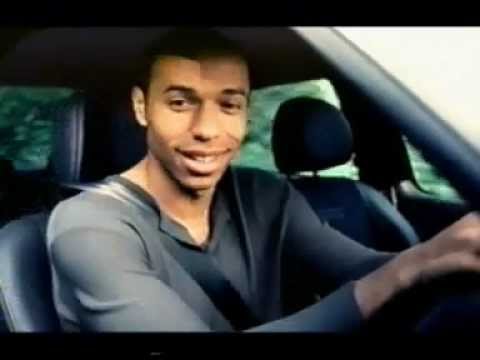 3. The current fourth generation Clio launched in late 2012 and is the first Clio to feature a 5-door only model line-up. 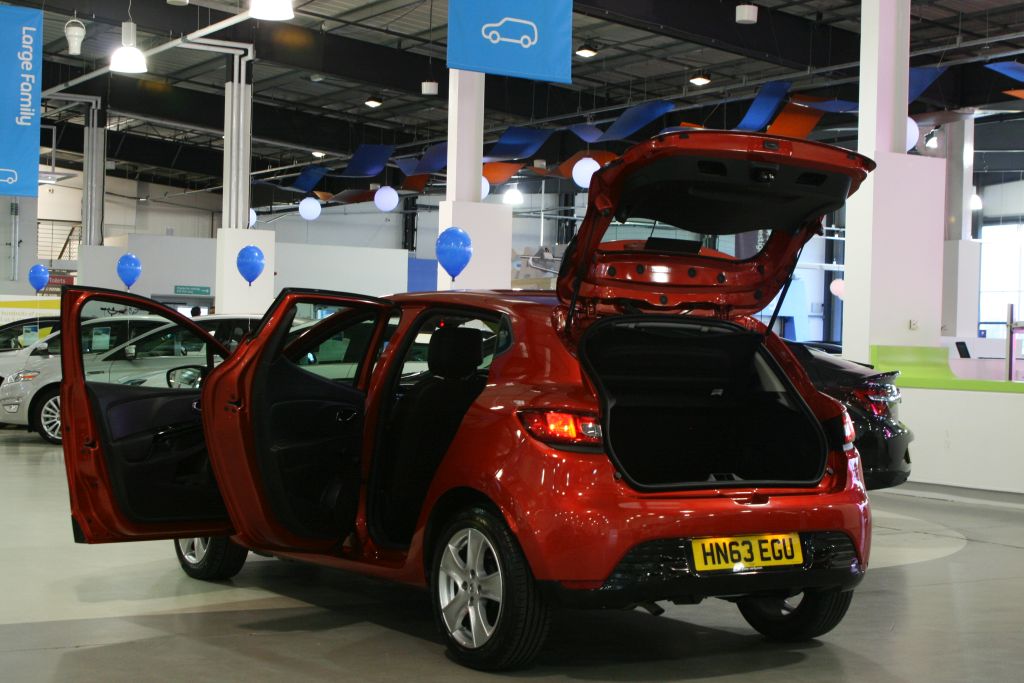 4. The Clio might be small in stature, but it provides big car levels of safety. Just like its predecessor the current Clio achieved the maximum 5-star rating in Euro NCAP tests. The combination of adult and child protection, pedestrian protection and driver aids won it the Euro NCAP “Best Supermini of the Year” at launch in 2012. 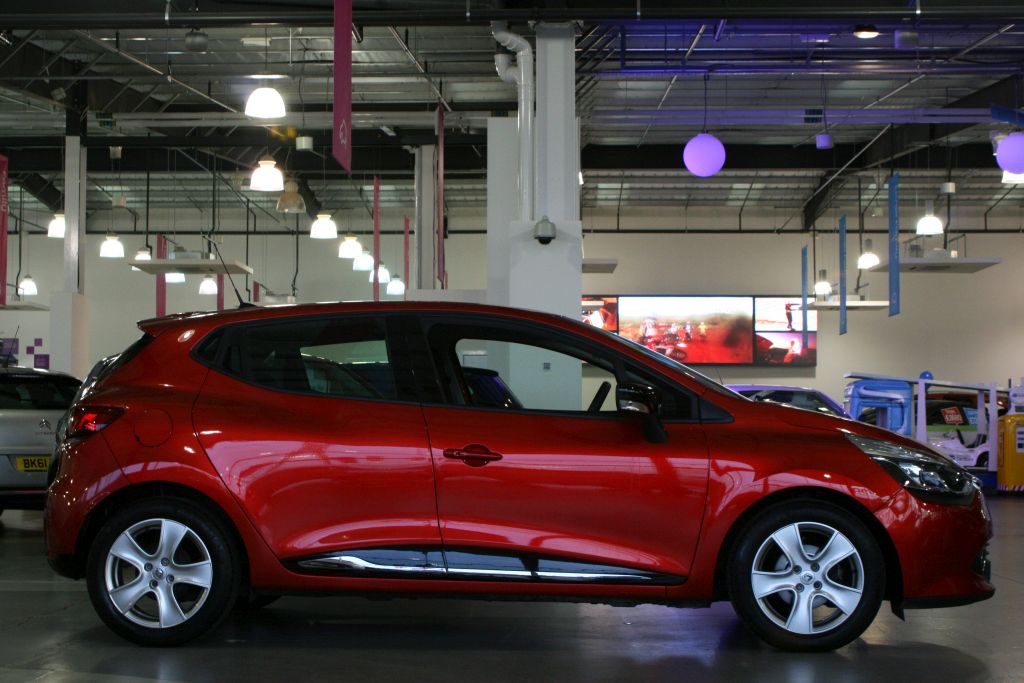 5. The rear door handles are disguised within the C-pillar area to maintain the smooth sculpted lines. 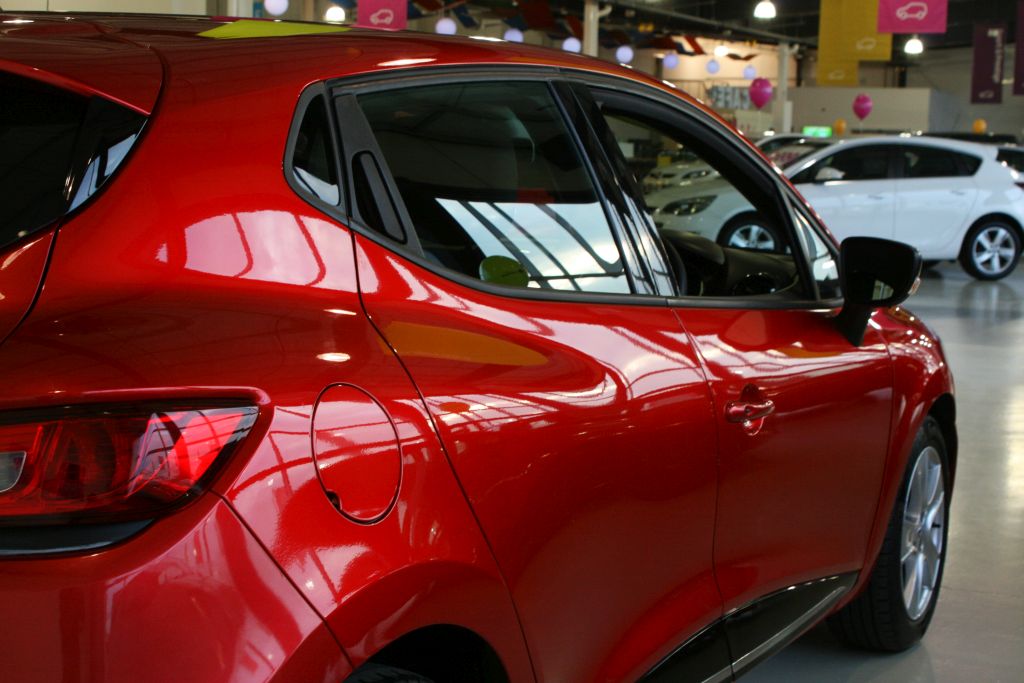 6. The Dynamique MediaNav version comes packed with technology from the factory, including Bluetooth hands free and Navteq Satellite Navigation displayed on a 7” colour touch screen. 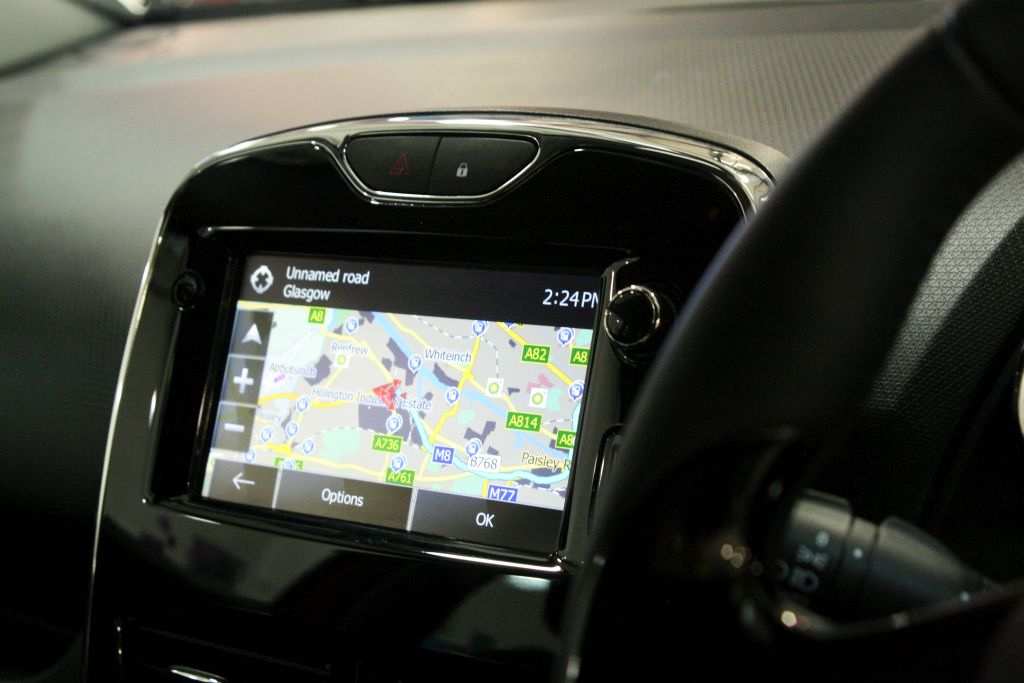 7. It’s also distinguished from lesser-equipped models on the outside with gloss black door mirrors and rear diffuser with added chrome detailing along the sides and across the boot lid. 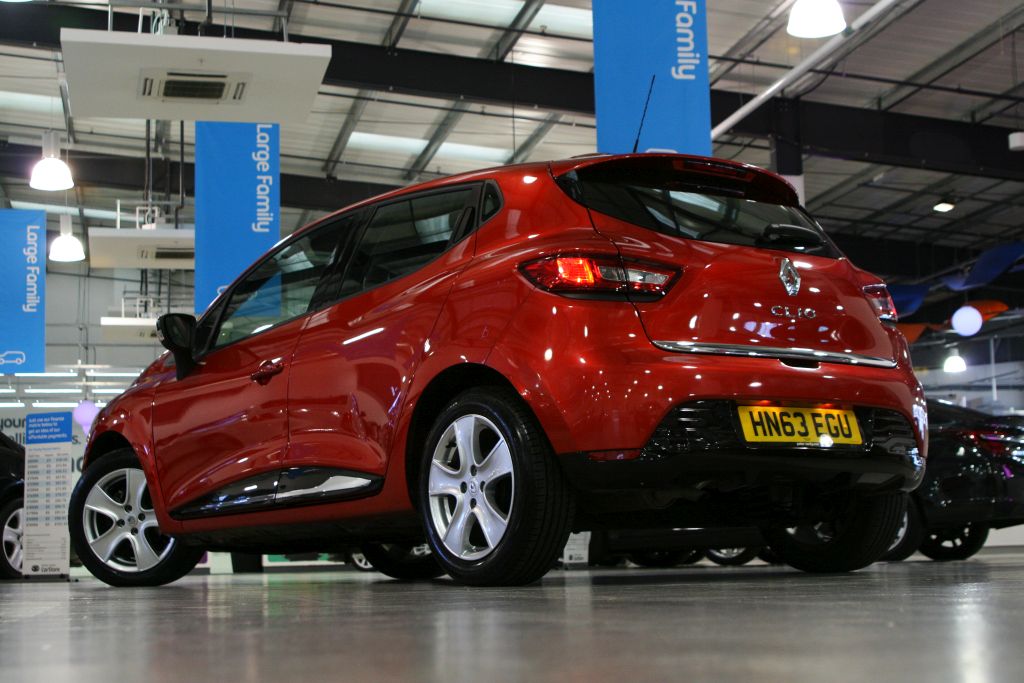 8. USB and Auxiliary input connections for iPods and Smartphones means your music collection goes wherever you go, and the fingertip remote controls let you keep control of both the car and the Renault Bass Reflex audio system. 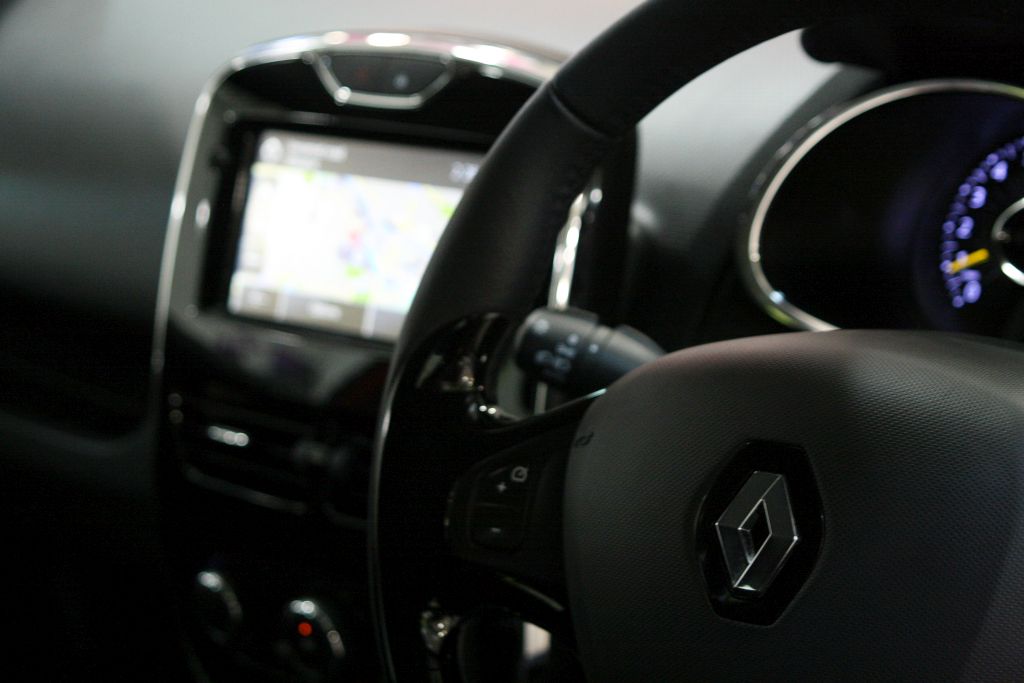 9. With 2 years of Renault warranty remaining, just £110 per year in road tax and capable of achieving a combined 51.4 MPG, the fourth generation 1.2 engine is a perfect balance of reliability and economy. 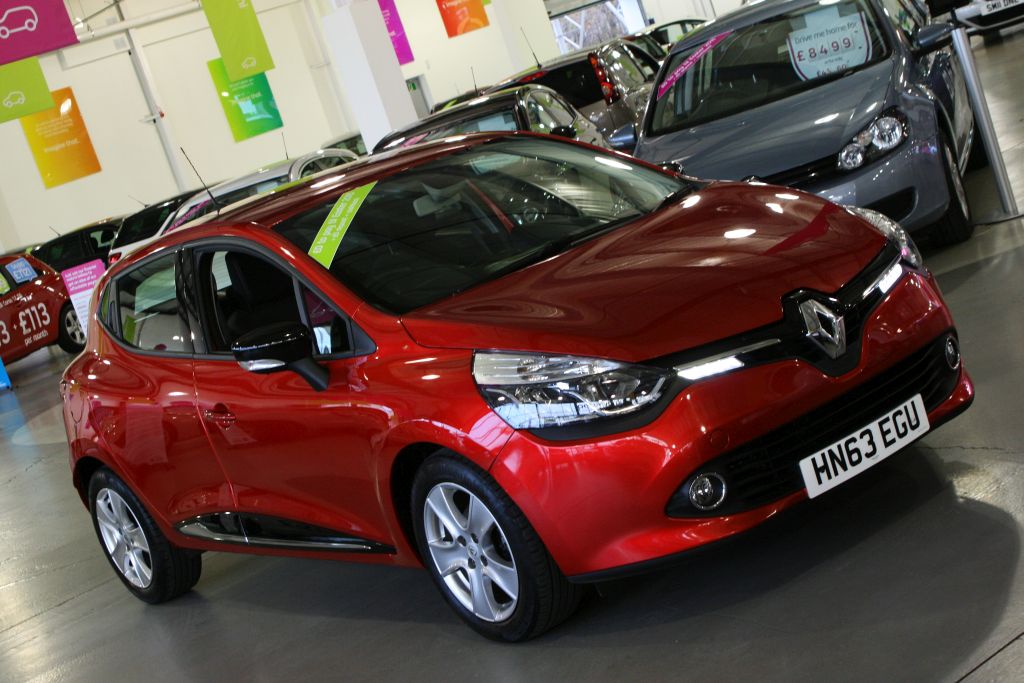 http://youtu.be/4dQt1TUsY38   Intrigued by the fourth generation Renault Clio? Visit us today, just off the M8 near Braehead, Glasgow, or check us out on the web at www.petervardycarstore.com