Mercedes-Benz is the brand used for the luxury vehicle division of German manufacturer Daimler Motoren Gesellschaft and can trace its origins back to two of the worlds earliest automotive innovators, Karl Benz’s and Gottlieb Wilhelm Daimler and the motor enthusiast Emil Jellinek. 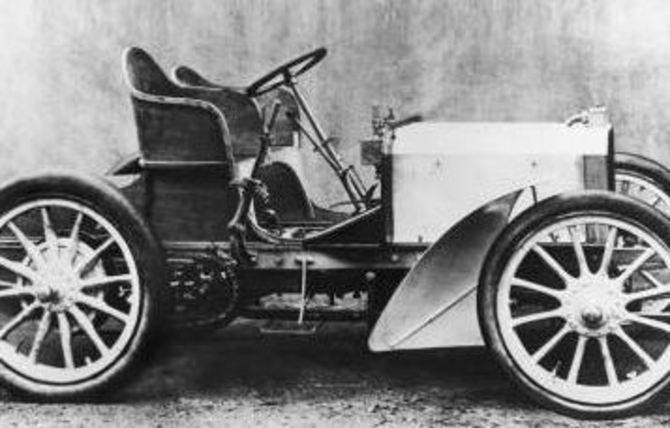 Gottlieb Wilhelm Daimler, in 1885, designed the precursor to the modern petrol engine, and founded Daimler Motoren Gesellschaft (DMG). Teaming up with Emil Jellinek, a motorcar enthusiast who on April 2,1900 promised 550,000 Goldmark if Wilhelm Maybach, Technical Director of DMG, would design a revolutionary sports car for him. The car, called the Mercédès, the name of Jellinek’s daughter, was entered into The Nice Week in March 1901, and was found to be unbeatable in virtually every discipline, it also became the first automobile to be marketed by DMG in 1901. 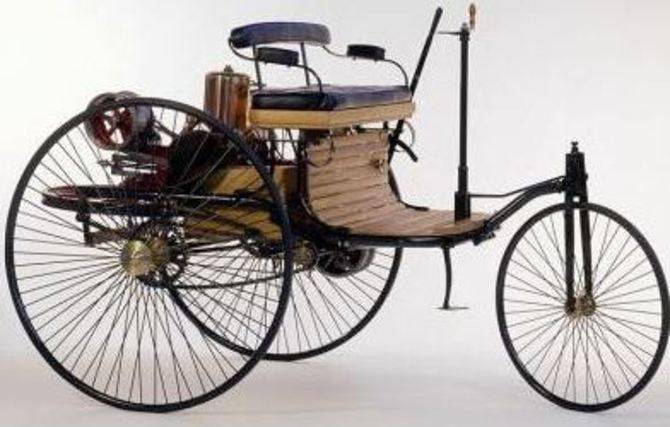 During this time Karl Benz’s first petrol-powered car, the Benz Patent Motorwagen was patented in January 1886. Financed by Bertha Benz, the wife and business partner of Karl Benz, who in August 1886 without telling her husband and without permission of the authorities was the first person to drive the Benz Patent Motorwagen, over a long distance (66 miles). In doing so, she brought worldwide attention to the vehicle and and got the Benz & Cie its first sale. 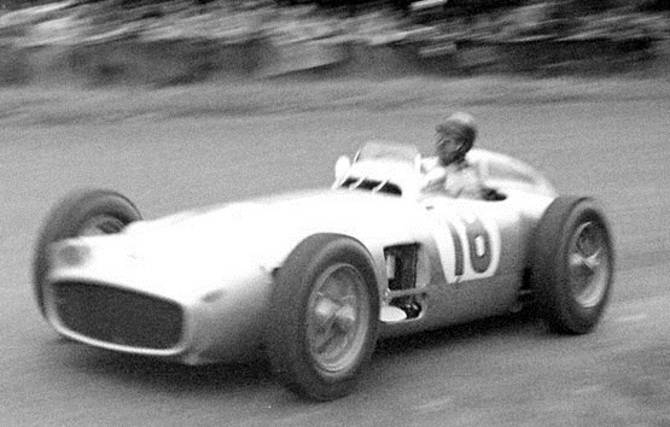 Mercedes-Benz continues to produce some of the world’s most outstanding sports cars, most notably within F1. Known as the Silver Arrows, a name given to them, when in 1934, The International Governing Body of Motor Sport prescribed a maximum weight limit of 750kg for Grand Prix racing cars, excluding tyres and fuel. During a race at Nürburgring, the Mercedes-Benz came in at 751kg, to overcome the problem the team striped the body of all paint work revealing the shiny silver aluminium underneath.

Not only famous for sports cars, the name Mercedes-Benz is associated with some incredible road cars including, the 300 SL with it’s gull-winged doors, the cross country G Wagon, the stately 600, and the stunning 190 SL Pagoda Roadster. One of the best-known and established automotive brands in the world, and one of the oldest still in existence today, it’s slogan ‘The Best or Nothing’ has stood the test of time.

Click on the button below to browse our Vintage Mercedes-Benz Car collection. Looking for a specific model? Contact us today.